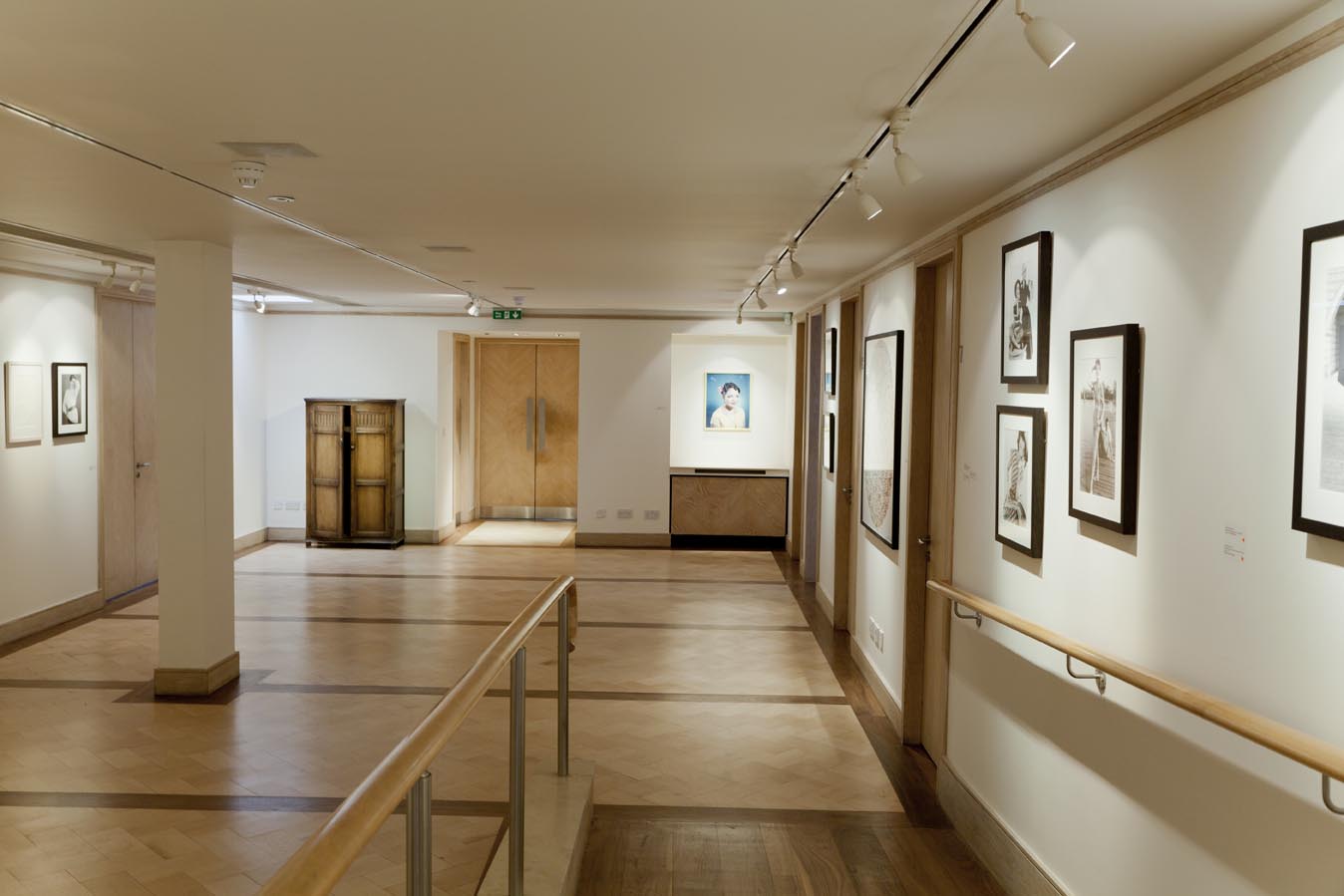 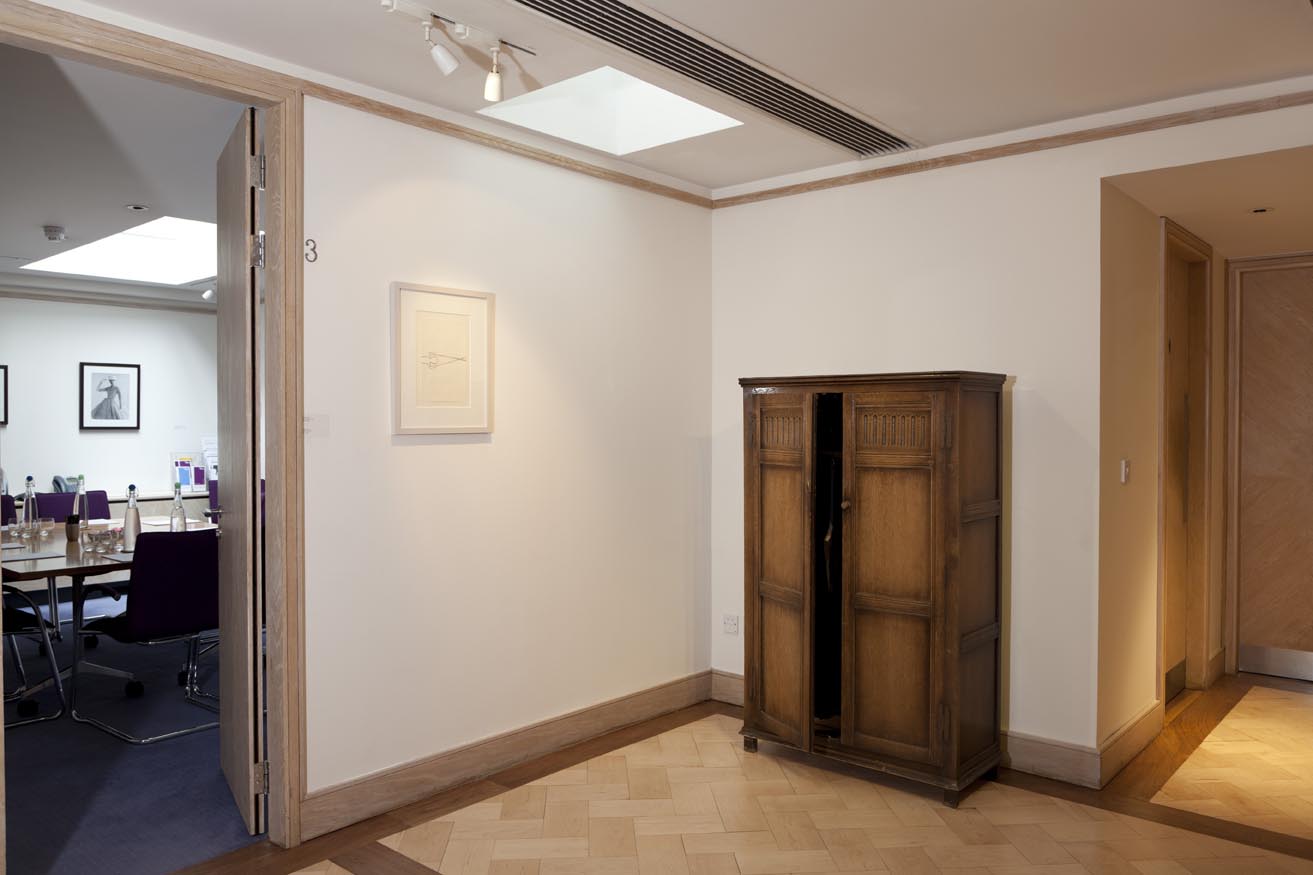 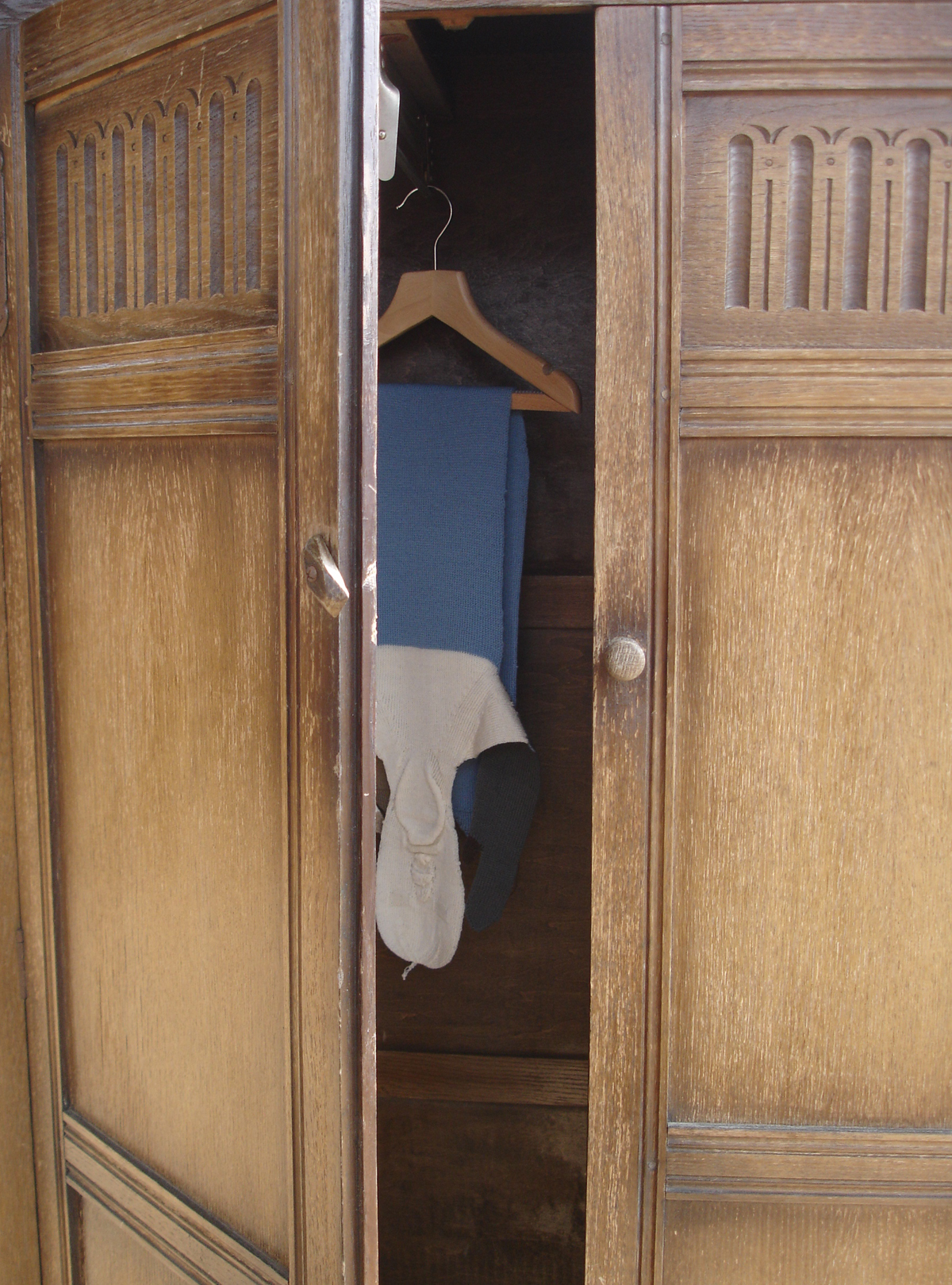 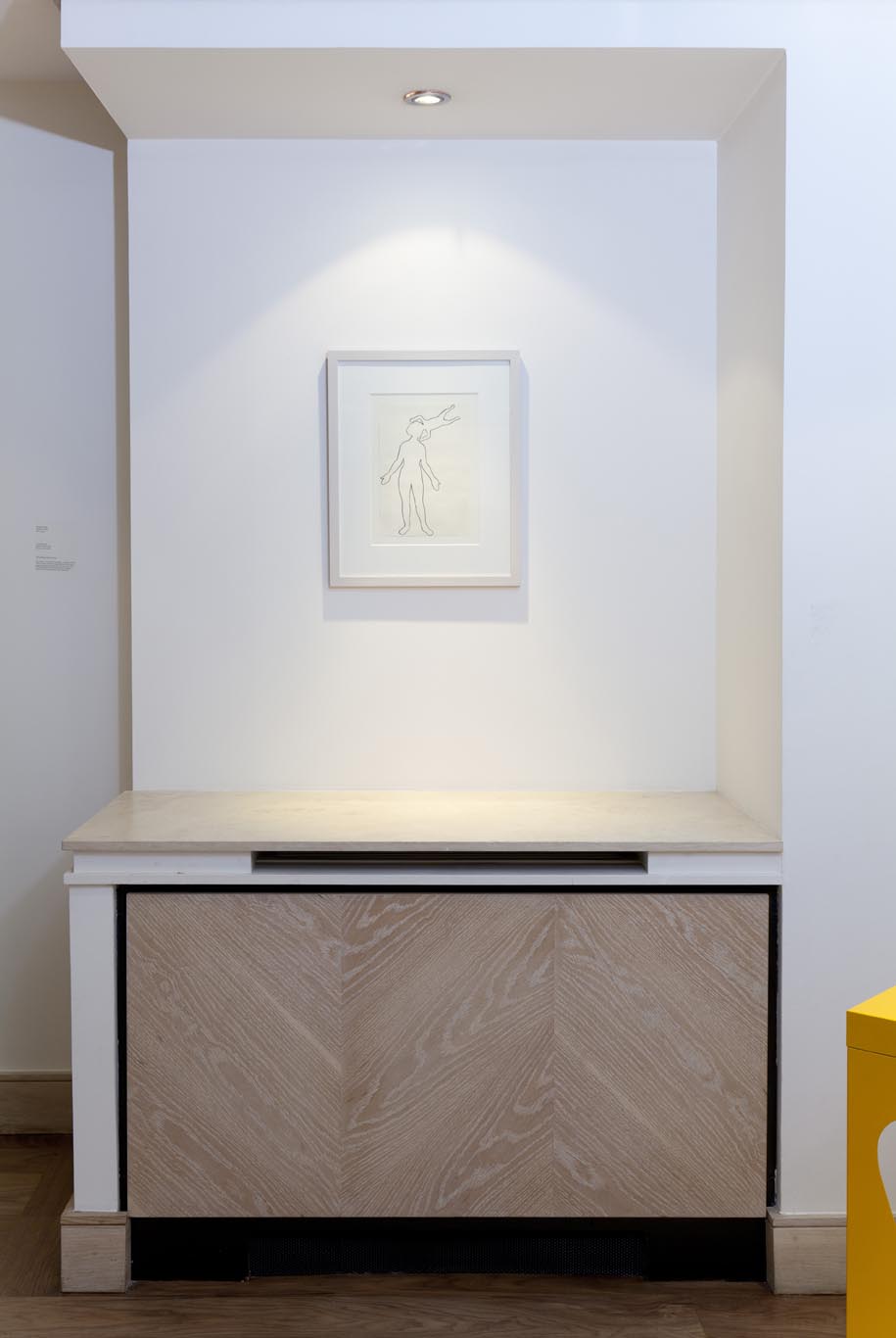 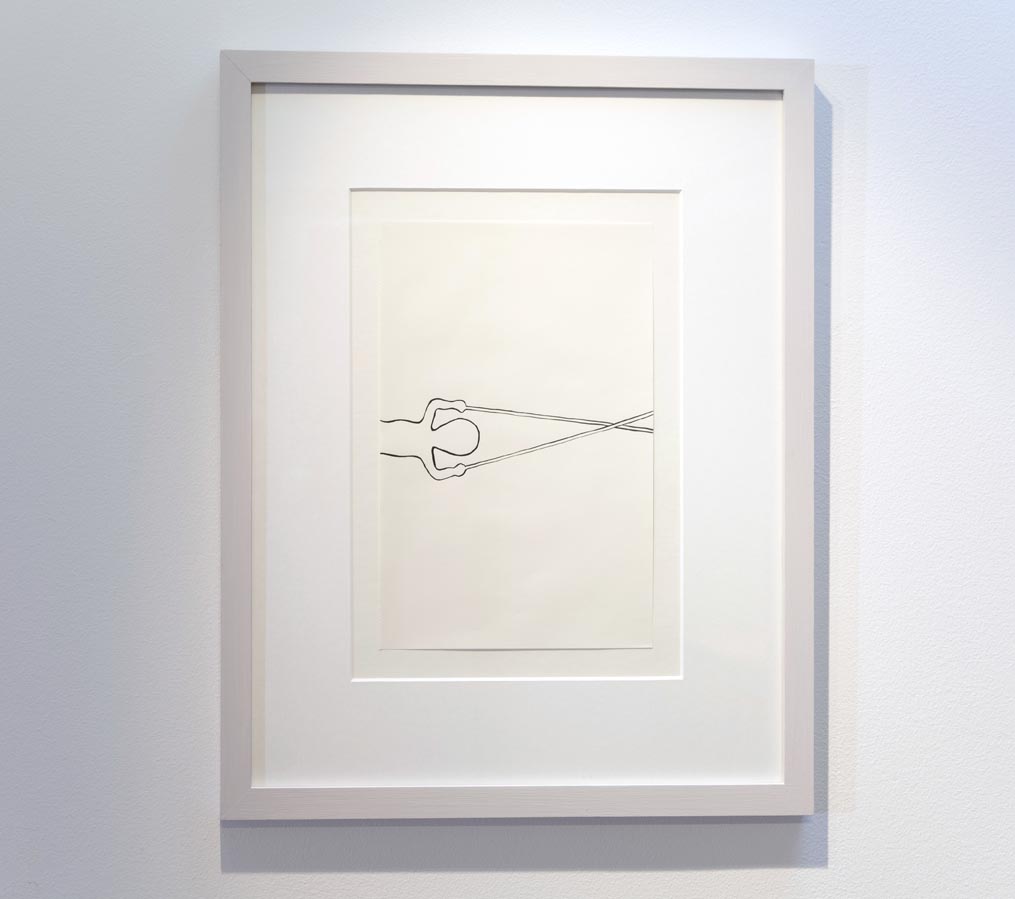 An exhibition of iconic John French prints, from the V&A Archive, alongside highlights from the Museum and Study Collection at Central Saint Martins College of Art and Design, bespoke visualisations by FABRIC, work by WESSIELING, Carole Evans and new commissions by artists Alice Angus of Proboscis with Fee Doran (aka Mrs Jones) and Freddie Robins.

John French (1907-1966) created some of the most iconic photographic images in British fashion. Developing techniques that highlighted contrast, to work with the new mass media printing of images in newspapers, he secured fashion imagery a consistent place on the front page. In the early 1950s his jauntily posed models reflected the mood of buoyant confidence being promoted and spun by the British government. The 1951 Festival of Britain provided post-war Britain a conduit to re-secure its international standing through a celebration of new technologies, science and culture.

At the same time women, who had been essential to the war effort, were expected to return to the home and rebuild family life. 2011 marks 60 years since the Festival of Britain. Looking at the 1950’s as a starting point this exhibition considers the implications of those changing times, including the beginnings of feminism.  The Museum and Study Collection at Central St Martins holds printed fabrics and items that document the beginning of women becoming stakeholders and gaining creative freedom within the fashion and textile design worlds.